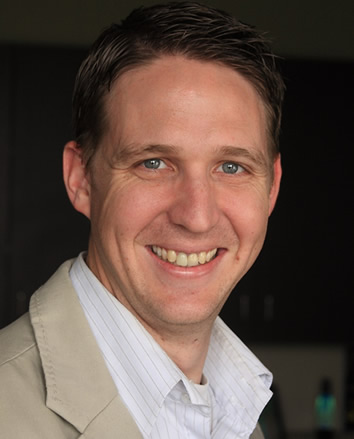 Jason graduated from Brigham Young University in 2007 with a degree in Spanish and Business Management. He and his wife, Crystal, began working for Alpine Academy in June 2007. From the summer of ’07 until the summer of ’09 they were Family Teachers in the Gene Smith Home. Shortly after leaving his family teacher position, Jason was happy to have the opportunity to return to Alpine as a Residential Supervisor, a role he served in from ’09 until ’15. In July of 2015 Jason took over marketing full-time for Alpine Academy. Jason loves to travel around the country and talk to people about Alpine Academy. He is also happy to still be involved in the Residential Department by helping out in the training of new staff members.

Jason was born in Mesa, Arizona; he has also lived in Missouri, Arkansas and Mexico during his growing up years with his family. Jason comes from a large family of six children, of which he is the third. Jason’s hobbies are varied; he loves all sports and outdoor activities, finds time to enjoy reading, and thanks to Crystal, is gaining a great love for the fine arts.  He is the proud father of four children; 2 boys and 2 girls.

Jason has always enjoyed working with children and adolescents in a variety of settings; from daycare and after-school programs to teaching ESL and coaching various sporting activities.  He firmly believes that “what we do in life echoes in Eternity,” and that team work between parents and the Alpine team can be the greatest factor influencing the success of an Alpine student.