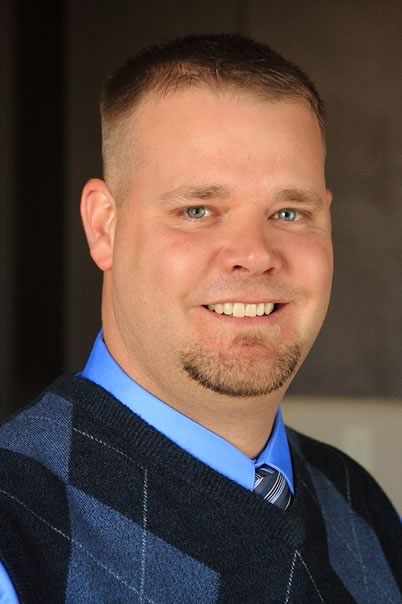 Brad began his career at Alpine Academy in 2006 as a Family Teacher in the Oak Ridge home. During his time there Brad was able to take his passion for athletics to a new level by incorporating physical fitness activities into the program and starting a community-based soccer team for the Alpine Academy student body. He continues spearhead athletic programming at Alpine through skills-based camps and organizing competitive play.  He finds it rewarding to help the students experience athleticism, as it contributes to their own feelings of success and improves their emotional outlook.

Brad is certified four times in the Teaching-Family Model and is currently pursuing a degree in Public Health at Capella University. He and his wife were also the recipients of the Teaching-Family Association Practitioner of the Year Award in 2008. This experience along with his commitment to improving the lives of families in need have influenced him to take his talents and skills to a new level, as he became a Residential Supervisor in the fall of 2009.  In his position as a Residential Supervisor he directly oversees the Mountain Birch and Cottonwood Grove homes.  He provides training, development, and crisis intervention to the Family Teachers in these homes as a way to support the growth of each student in the home.

Brad is a native of New Mexico and grew up in the four corners area of the state. After living in Georgia for two years, he relocated to Utah to be near friends and family there and attend college. He met his wife, Corrie, in 1997 and they were married in 2000. He is the proud father of four beautiful and active children: Averie, Boedi, Lucas, and Kael.  Brad is an avid outdoorsman and enjoys playing sports recreationally whenever he can.